Great Houses and How They Feel: Sheats Goldstein Residence

John Lautner’s architecture has never had the reach or influence of some other Mid Century Los Angeles transplants, like Richard Neutra or the Eameses, but his oeuvre has a nagging tenacity. 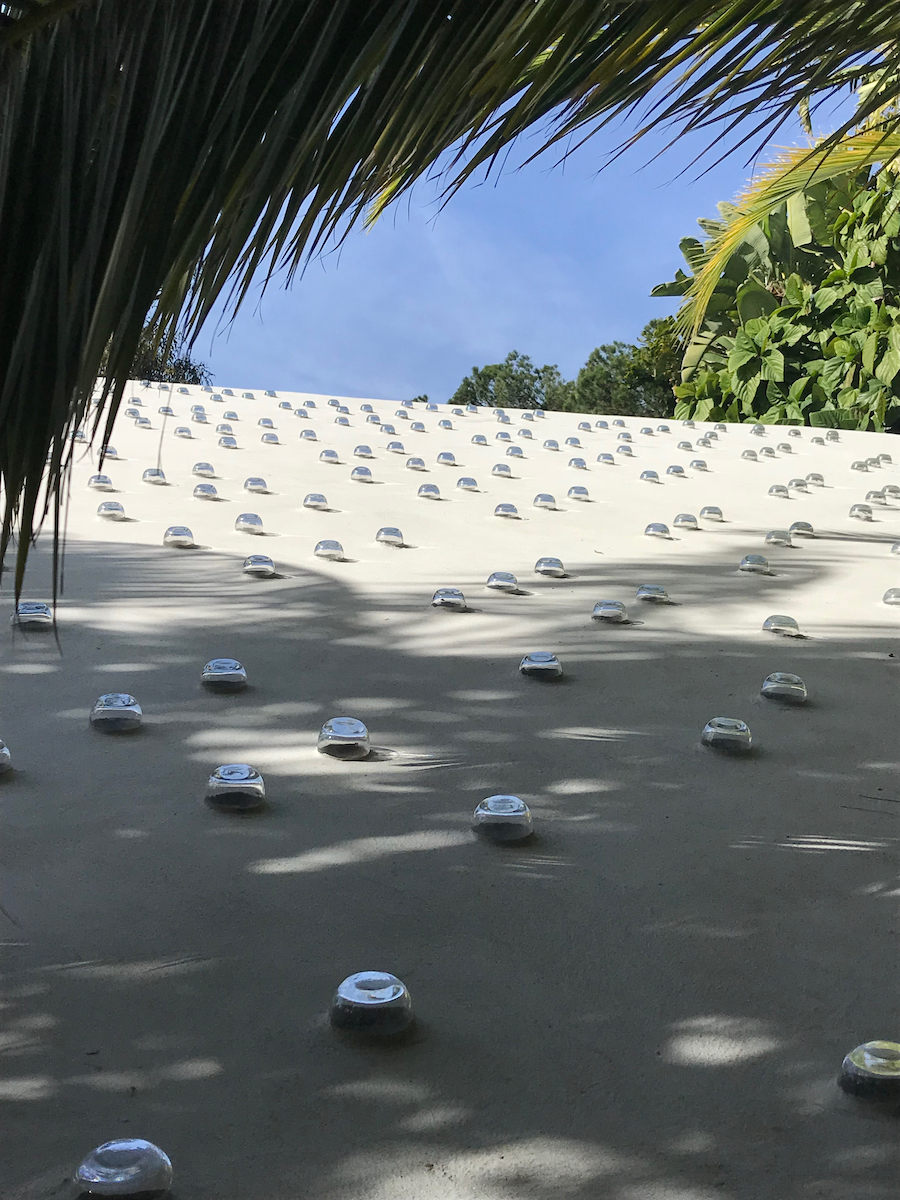 Part of the interest comes from the visibility of his work on screen. From a seventies Bond film (Elrod House in Diamonds are Forever), to 80s thrillers (Chemosphere in Body Double), and a 2009 Tom Ford movie (A Single Man, shot at the Schaffer House). The most conspicuous Lautner location is the Sheats Goldstein Residence. In addition to silver screen appearances in The Big Lebowski and Charlie’s Angels, the house is regularly featured in fashion shoots and music videos, from Snoop Dogg and Pharrell to Doja Cat. The location fees generate a rumored $500,000 a year. Architecture pays, architects will be pleased to learn. 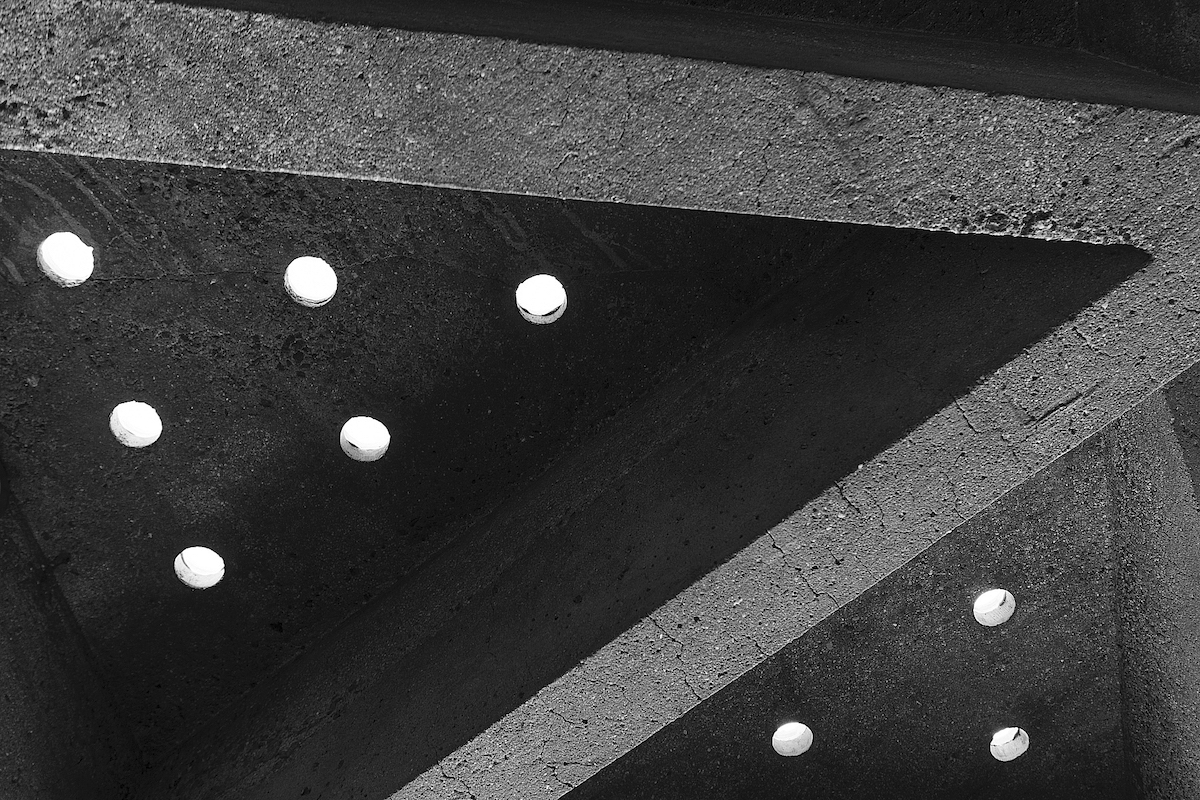 The house was built between 1961 and 1963 for Helen and Paul Sheats – an artist and a doctor. The Sheats had earlier commissioned Lautner, in 1949, to build a six apartment building for themselves and UCLA students in nearby Westwood. But with three young children, the Sheats needed more space.

Lautner invariably began work with an intense study of a location and its sightlines. In this case a precipitous site upon the steep verdant gradients of Beverly Hills and remarkable views over the plains of Century City and beyond. 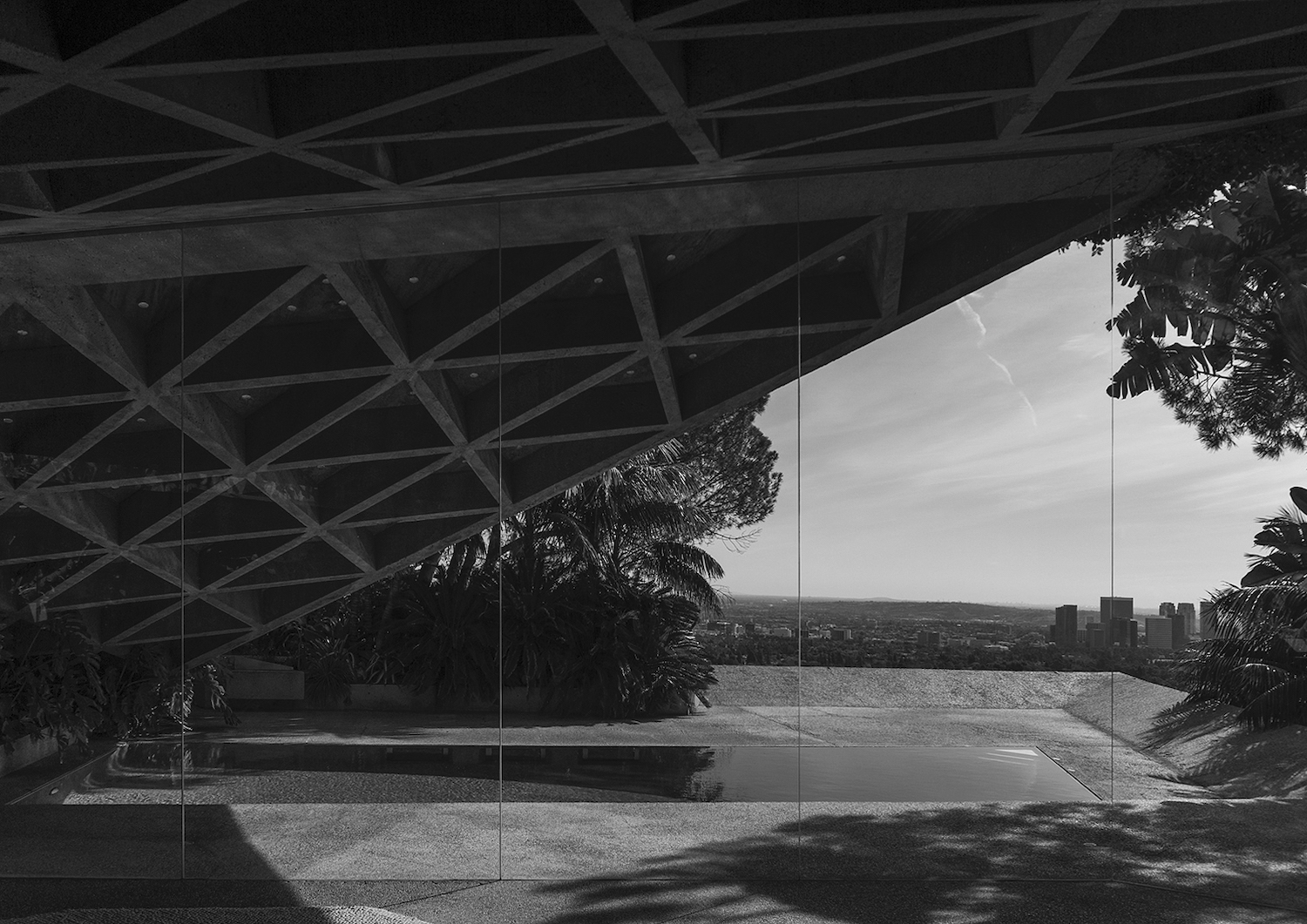 Arrival is via a descending ramp that runs from east to west along the north edge of the property, delivering visitors to a turning circle and carport. From the gate onwards the property is cloaked in dense ‘jungle’ planting. A concrete walled path with floating timber roof leads visitors towards the sound of running water and a pool of koi carp. The jungle exoticism is multiplied by huge taro leaves which must be pushed aside to take stepping stones to the other side – a transitional moment. Beyond are glass and light and miles of Los Angeles cityscape stretching out of sight.

Three elements predominate: the concrete, the jungle, the view. The house is saturated in this combination, which is compounded and exaggerated in the view from the main living area. A foreground of coffered roof, a middleground of apparently wild landscape and a background of city. It is an intoxicating combination.

That coffered roof is peppered with hundreds of drinking-glass skylights, inspired by the tree dappled light of Lautner’s Michigan childhood. Many architects have explored the relationship between exterior and interior, not least Lautner’s mentor, Frank Lloyd Wright, but nowhere is the play between inside and outside more successfully delivered, more indivisible, than here.

That ambiguity is easy and appropriate in reliably warm, dry, Los Angeles. Traditional demarcations are deliberately confused. You can wander in and out unawares. Massive glass doors and frameless partitions assist in the endeavour. Places with concrete floors that appear to be outside are inside, places with hardwood floorboards that appear to be inside are outside. Ivy climbs the wall inside. A concrete bench sofa begins inside but continues seamlessly the other side of a glass wall, and ends outside. 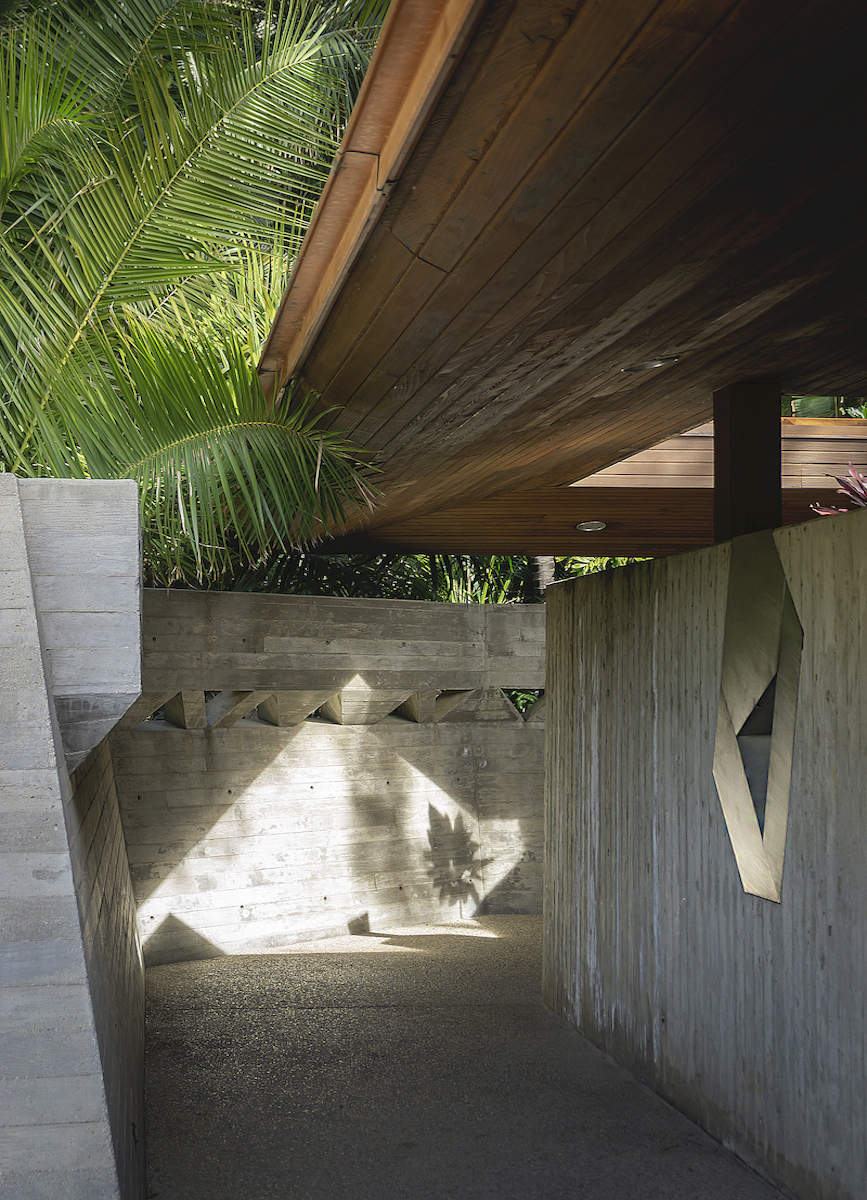 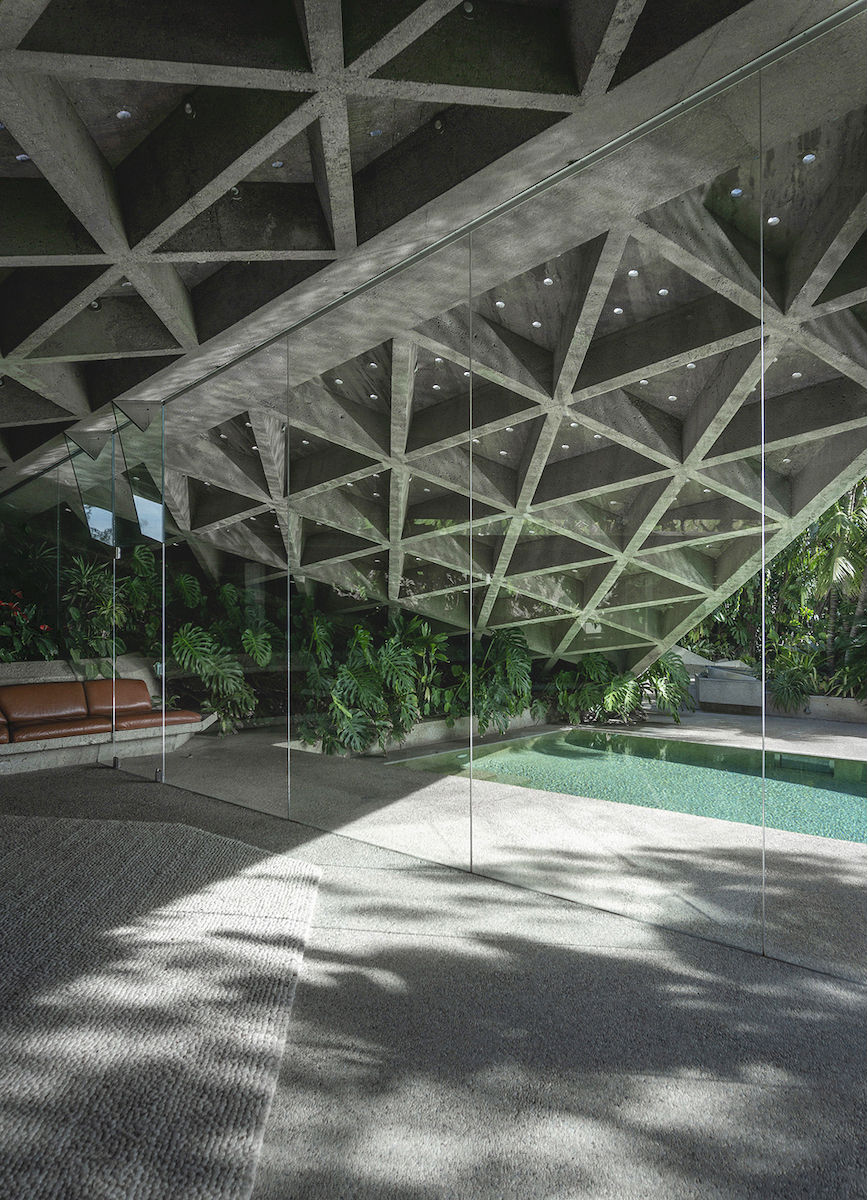 The form of most famous modern houses can be summoned in the imagination. Objects in the landscape like Farnsworth House, Villa Savoye, or Fallingwater. Not so for Sheats Goldstein Residence. ‘I’ve never designed a facade in my life’, said Lautner. The building cannot conjure a conventional sense of an elevation, and the hourglass plan — in common with many Lautner houses — has few parallel walls, which contributes energy and dynamism to the spaces, but makes it difficult to visualise the floorplan.

Even when newly completed its most defining architectonic characteristic, a giant folded shard of concrete forming the roof of the living room, could not be readily perceived – at least not as an external sculptural element – except by looking at a model. Yet somehow this doesn’t render the architectural experience any less exhilarating, quite the opposite: Sheats Goldstein is a house with a big character – and in more ways than one. 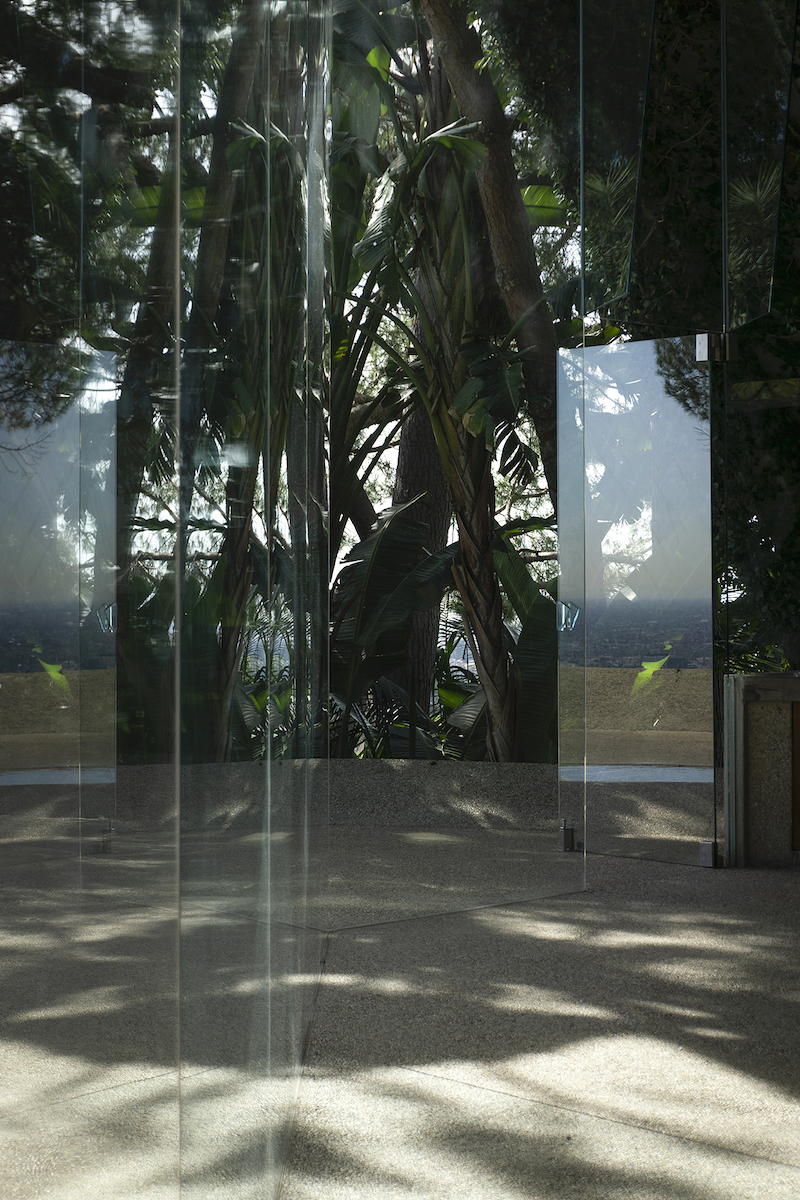 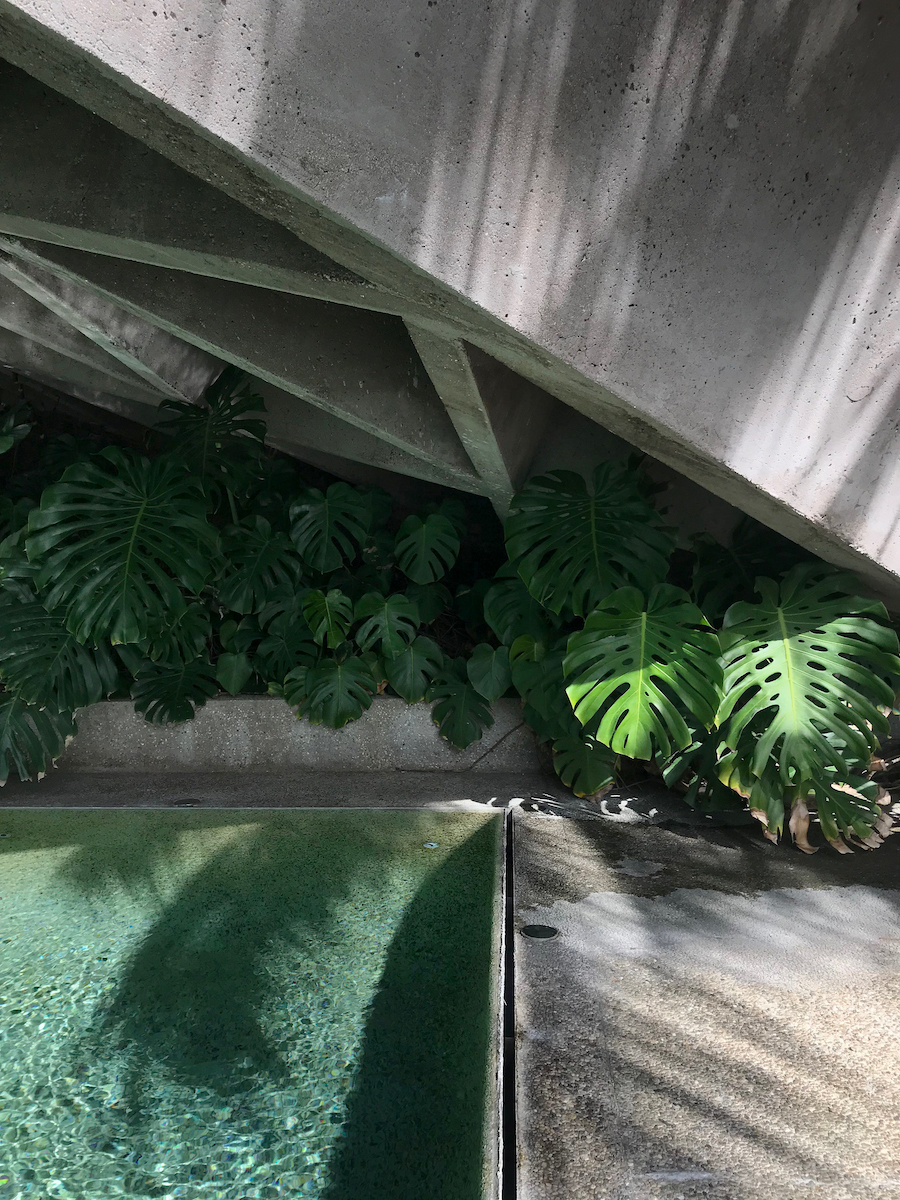 One cannot write about the building without mentioning its enigmatic owner, the Balmain jacketed businessman and NBA ‘superfan’, James Goldstein. Through his work with Lautner himself from 1979 until Lautner’s death in 1994, and with subsequent related architects he has marshalled a remarkable series of modifications without ever compromising the tone or spirit of the original.

The house had changed hands twice before 1972 when Goldstein bought it ‘in a horrible condition’. He set to work removing green shagpile carpeting and a perimeter fence around the dramatically cantilevered pool area. The internal walls had been plastered. Goldstein stripped back the plaster to reveal concrete.

‘Looks like you’ve been busy’ I said to him amongst building works in 2018. ‘I’ve been busy for forty years’ he replied with a smile. Goldstein has extended the property to more than twice its original size. There is an ‘infinity’ tennis court, a nightclub, a lap pool, an office and even a James Turrell Skyspace. Longer term plans include a screening room. Happily the original plan is discrete and intact.

Goldstein encouraged Lautner to design fitted furniture, including a bed, Lewbowski’s padded concrete sofa, dining, coffee, and bedside tables. It is a tantalizing glimpse of his potential at that scale.

It is unquestionably one of the great houses of the last century. Rigorous, coherent, unexpected, paced, glamorous, but also – and this cannot always be said of great houses – comfortable. Livable.

It is unquestionably one of the great houses of the last century. Rigorous, coherent, unexpected, paced, glamorous, but also comfortable 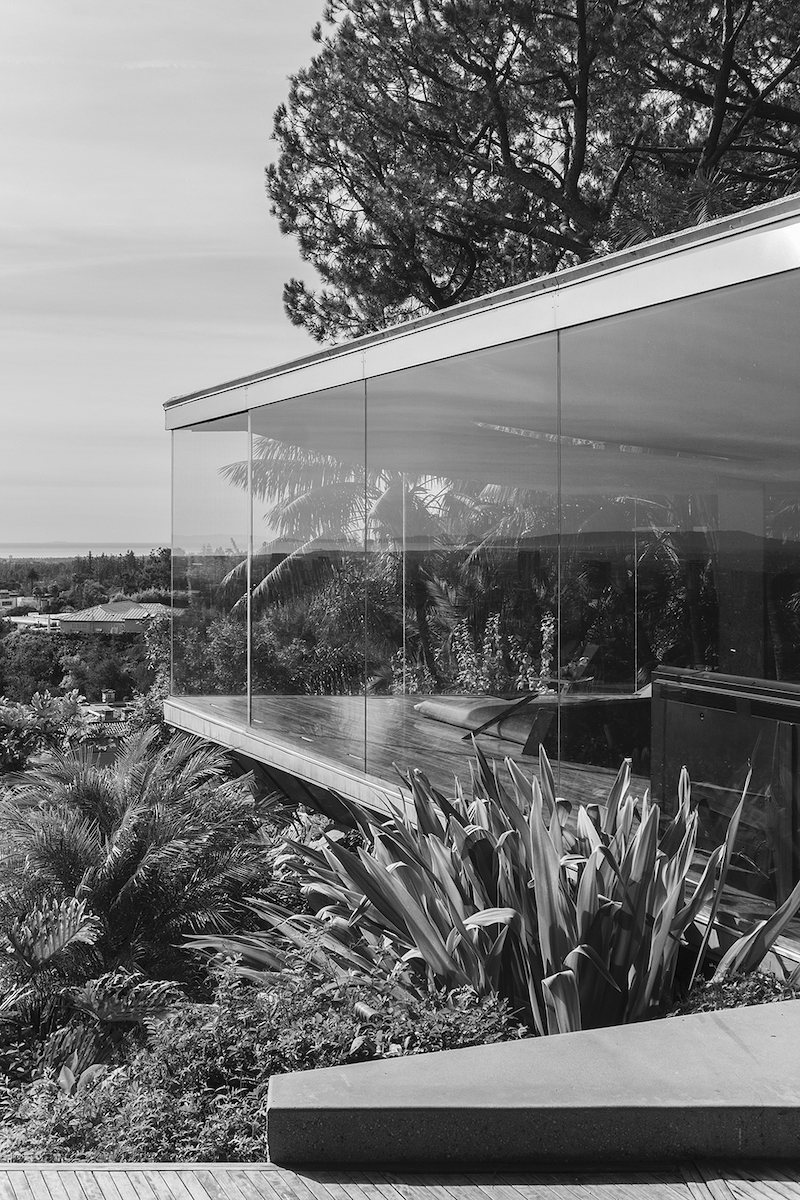 All buildings change over time. Most are considered at their best the day they are finished. Some grow into the landscape, some grow histories and associations, some are improved, some are degraded. Sheats Goldstein Residence has had a gestation as long as any modern house, and continues to change, sixty years after its inception. After Goldstein’s death he will gift it to LACMA who intend to keep it open for special events and architectural tours. But while it is still occupied by Goldstein it has reached its ideal state. Sheats Goldstein Residence has come of age in the Beverly Hills of 2020.

William Hall is the author of Stone (Phaidon) 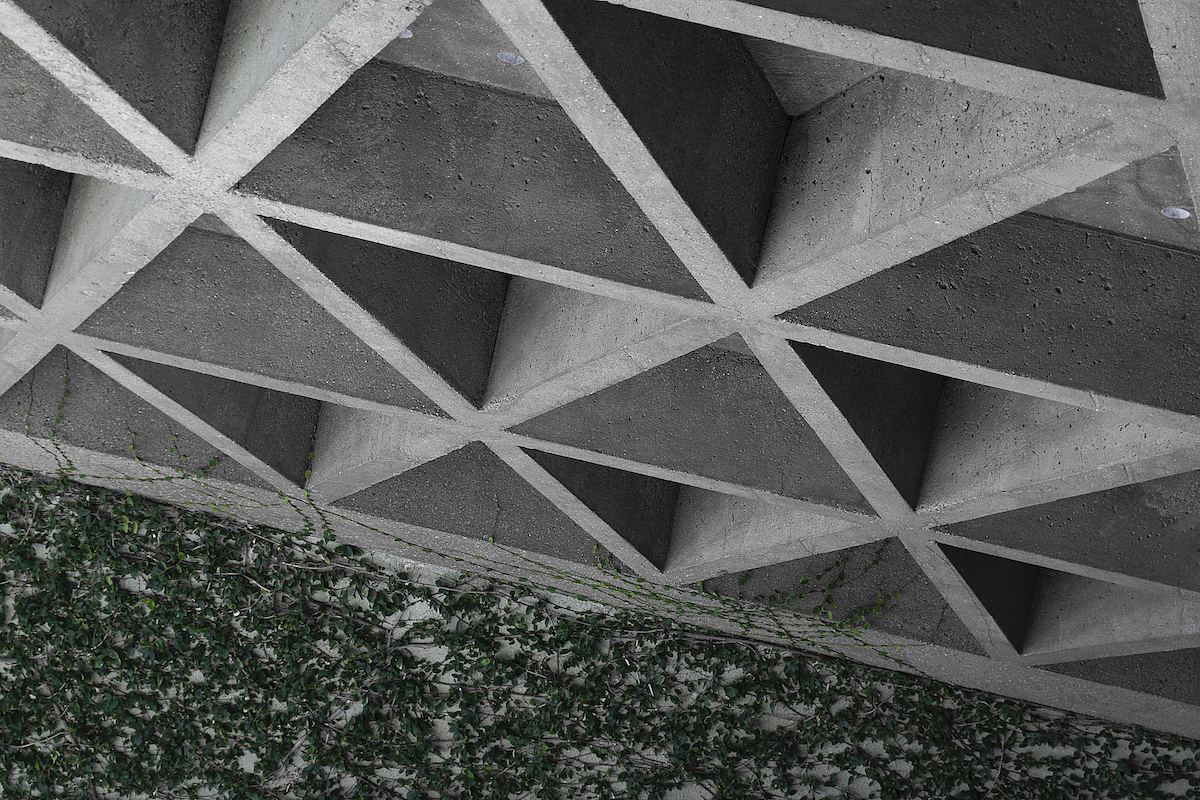